Creating an awareness campaign for a disease that targets children is an emotional and challenging feat, especially difficult in an international lockdown.

SMA is a progressive & rare disease that presents itself in many ways so demonstrating a child showing symptoms in the right tone and getting this information clearly across to the audience, was integral to the campaign’s success. This campaign aims to inform as many people as possible about the early signs and symptoms of SMA, which will help save lives.

Filming babies can be a challenge in itself, that’s without the added complexity this heartbreaking disease brings, this combined with the difficulties of shooting during a pandemic meant it just wasn’t feasible. We decided that the best way to approach this campaign was to create realistic but stylised 3D characters.

That way, given the circumstances, we would explore and develop a light, flexible, but informative set of deliveries. We worked closely with the client’s medical team to character design, pose and animate our hero children into all the scenarios needed. Creating digital characters meant we had the creative freedom to pinpoint key attributes and symptoms which required highlighting.

The result was a fully integrated campaign full of visual assets art directed and animated across many different outputs all supplied with a detailed toolkit packaged up for international markets.

How we did it

Scott & Ben are proper gents of the highest order, combining bags of can-do attitude and a fantastic eye for detail. They also happen to be lovely human beings, and an absolute delight to work with. Get some! 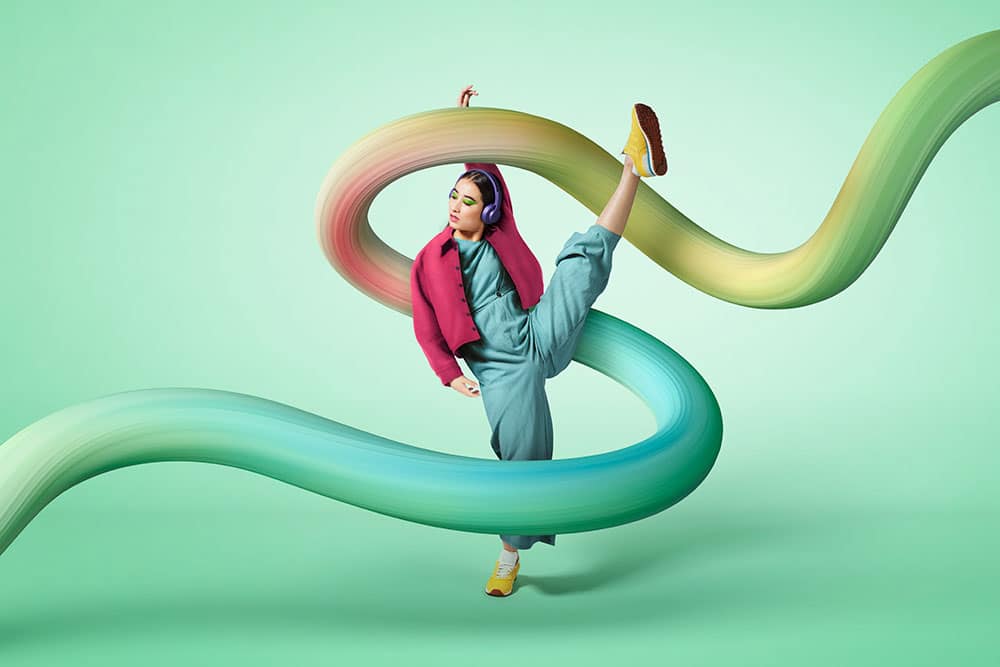 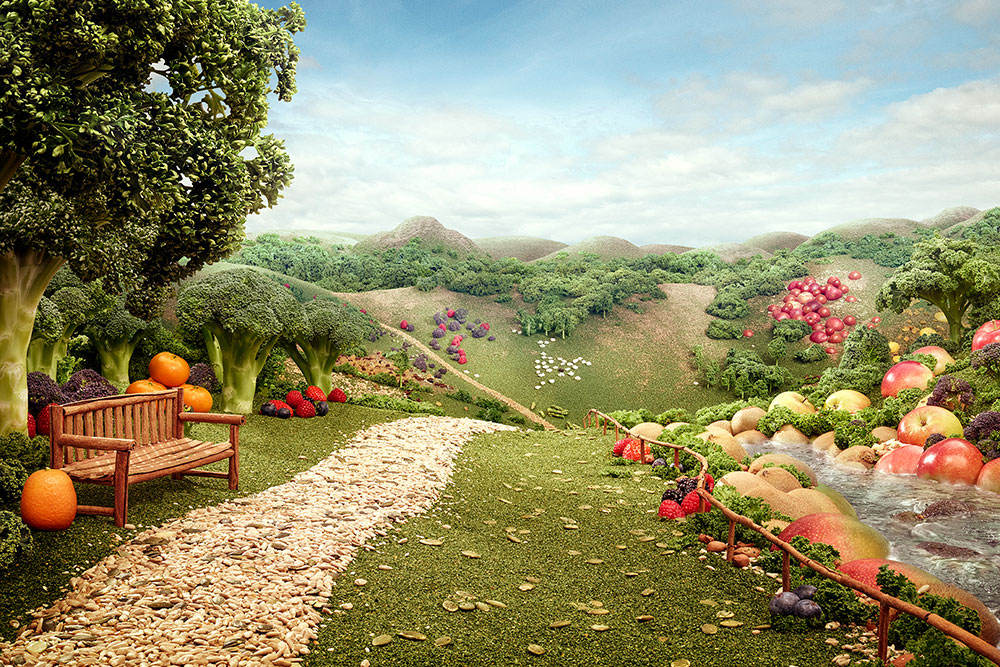 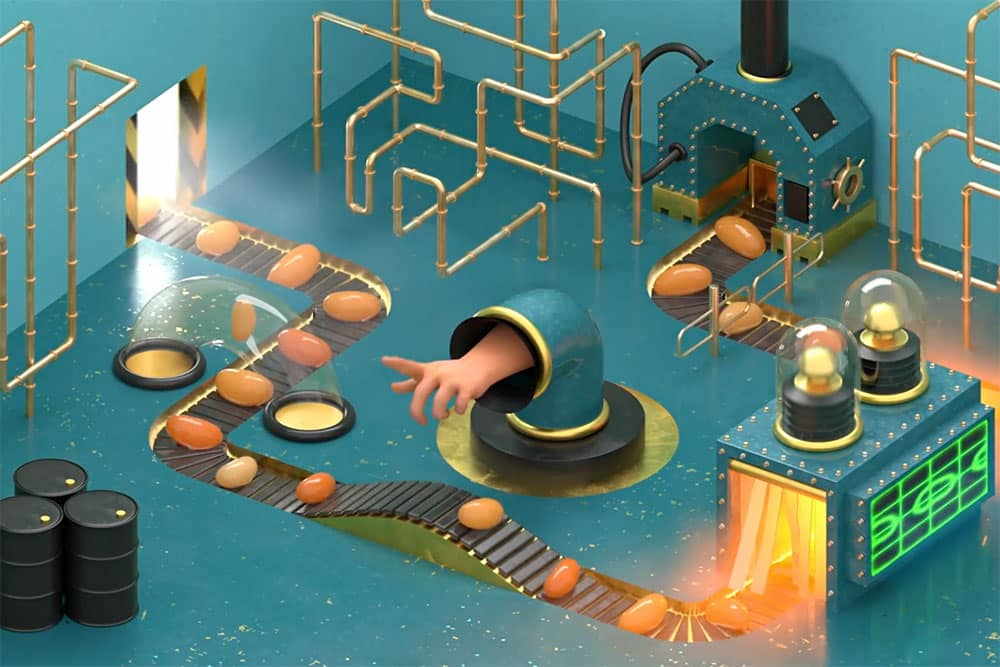 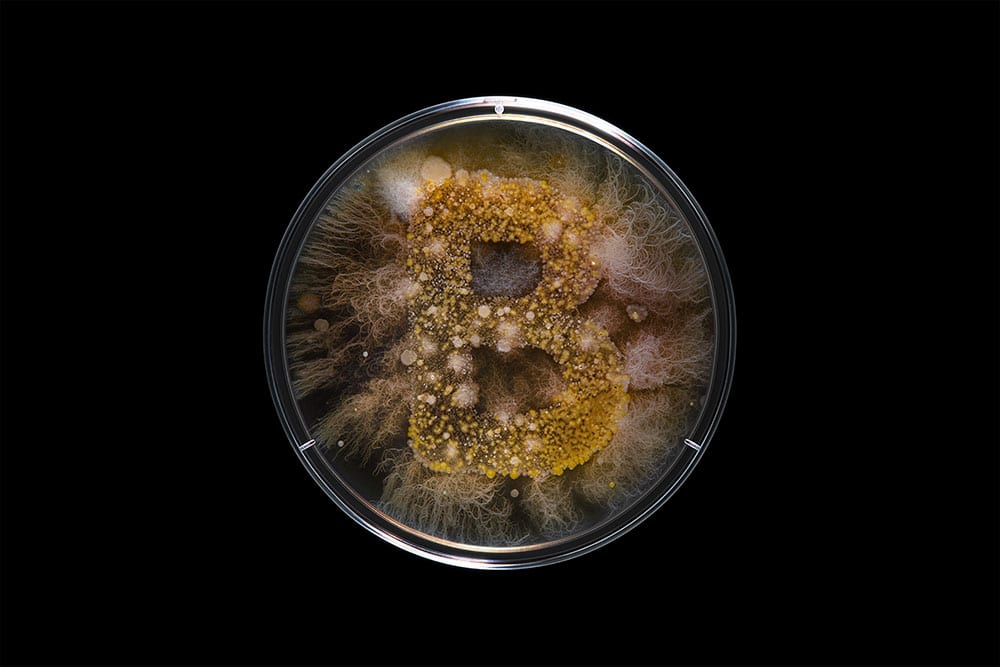